The Transport sector was ERREGI’s founding business. Its multidisciplinary expertise has, over the years, consolidated the company as a planner for large-scale projects and a direct architectural service provider to important companies both in Italy and abroad.

Planning includes specialist installations and ranges from railroads, road and airport infrastructures as well as state of the art underground railway networks and tramway systems. ERREGI’s strength lies in the fact that it can rely on a multidisciplinary approach, which involves experts from all it sectors thus enhancing its ability to come up with optimal solutions.

With regard to the railroad sector, ERREGI has also been responsible for large sections of the Italian High Speed Train network including intersections, rail terminals, maintenance facilities for trains, tracks and stations: (Roma Tiburtina and Genoa), railroads in Venezuela and Bulgaria, underground train systems in Rome – Lines B1 and C – and in Bologna.

The company was also involved in projects for the tramway systems of Palermo and Rome and the airports of Pantelleria and Olbia. With regard to roads, planning was developed, among others, for the expansion of the Rome ring road (Grande Raccordo Annulare) together with variations to the project for the Pontina state road. 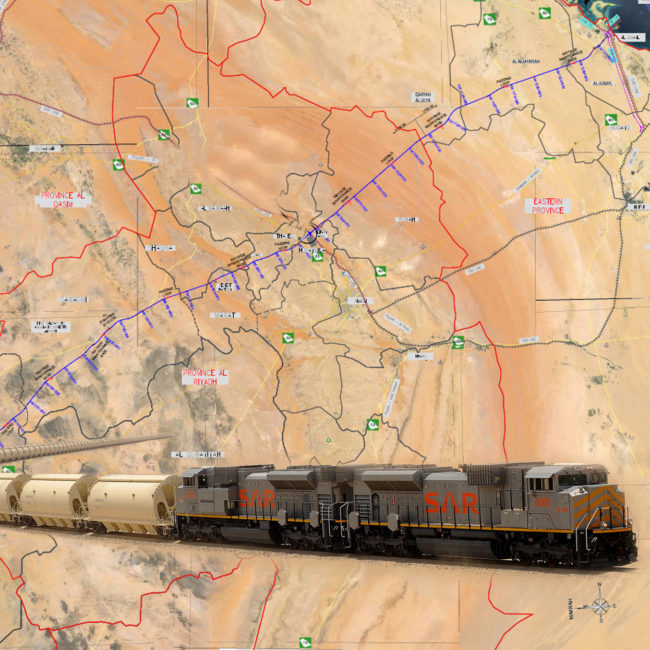 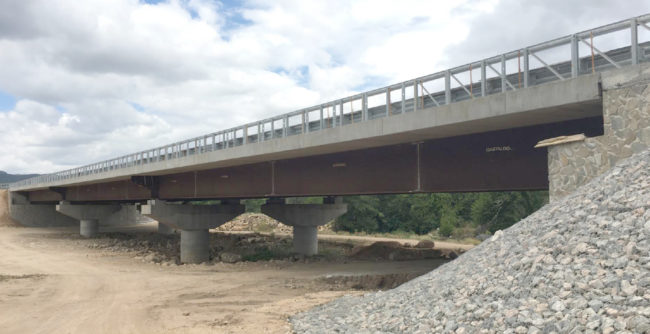